It was the cold autumn 1991 when it arose from the abyss for the first time... yet its voice hadn't truly sounded until the last days of 1993. It was then, when Wizun (drums) joined up with Mscislaw (bass, git., voc.), the former of the band. Since then they have progressed the common way being the core of Abusiveness which many other musicians bustled around... The first recording that summated the previous stage of the band's development was 'Parentalia' Reh-demo'94, which was not widely distributed. ead more on Last.fm 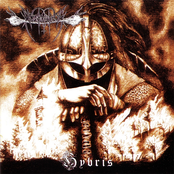 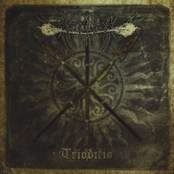 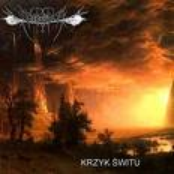 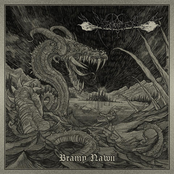 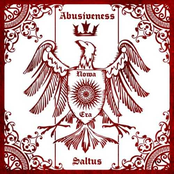 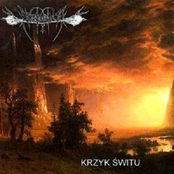 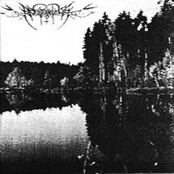 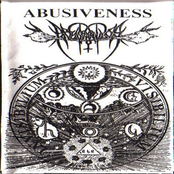 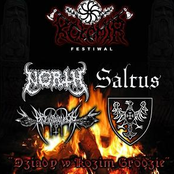 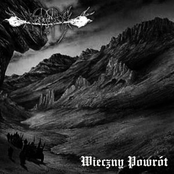 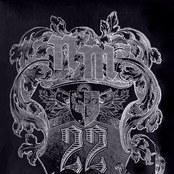 22 Years Among The Sheep 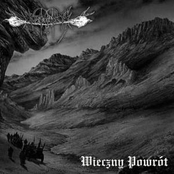