There are at least 20 bands by this name. 1) Abyss was a hardcore band from Germany, active in the early to mid 1990's. They shared the stage with bands like acme, systral, age, etc. They released a Self-Titled 7" and a split double 7" with the American hardcore band Iconoclast. 2) Mid 90's Black Metal project of the members of Swedish death metal outfit Hypocrisy. They released two albums: "The Other Side" (1994) and "Summon The Beast" (1996). The correct tag is the abyss. ead more on Last.fm

The Color Of The Harder Styles (Part 2) 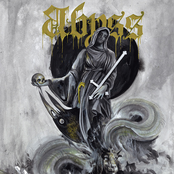 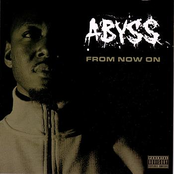 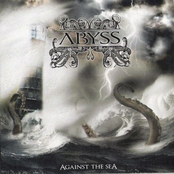 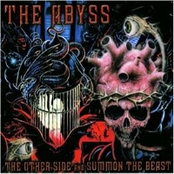 The Other Side / Summon The Beast

Death ... Is just the beginning Vol.4

Death ... Is just the beginning Vol.3 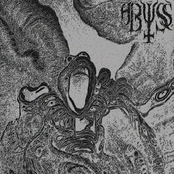 Bless this mouth, bless this tongue 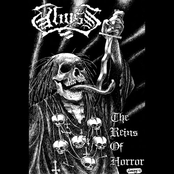 The Reins of Horror 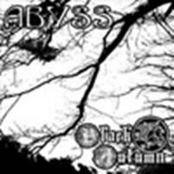 The Color Of The Harder Styles 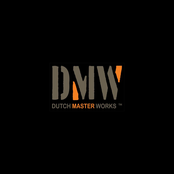 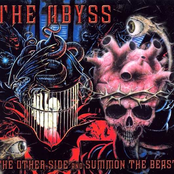 The Other Side/Summon the Beast 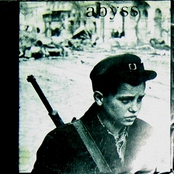 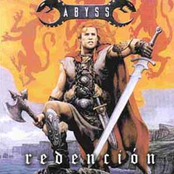 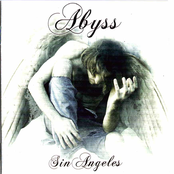 In Conspiracy With Satan 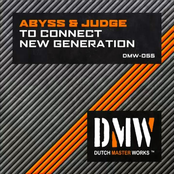 In Conspiracy With Satan: A Tribute To Bathory