ABYSSARIA is a German dark metal band ("abysm(et)al" or "Abyss Metal" as the musicians calls it themselves) founded in 1998. So far, the group released three albums: "Beyond The Darklands" (1999), "All The Dying On Earth" (2001) and "Architecture Of Chaos" (2003). After a four-years-break, singer Mephir and keyboardist Atiscon rejoined the band in 2007 (which they left in the meantime). With new bass player Irathor, Abyssaria is ready to strike back onto stage again! ead more on Last.fm 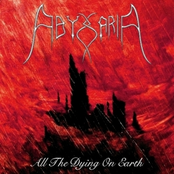 All the Dying on Earth 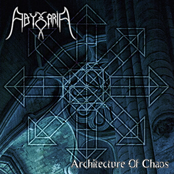 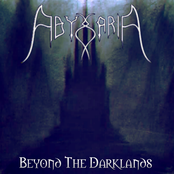 Beyond The Darklands [Ep]

Beyond The Darklands MCD

(To The Seven) Moral Sloth