The band formed around the spring of 2006, even without a band name. The first members were C. Tibor, Christopher H., and Christopher L. Schoof. For the drummer Schoof had relatively quickly produces a replacement, and Tom joined the band Flesh cult to ancestral grave. The band lost its rehearsal space and the project was on hold. Only shortly after it was found that the guitarist for the band Christoph H. Riger and boarding C. Tibor, from which they had separated shortly before the band Vrankenvorde enriched. ead more on Last.fm 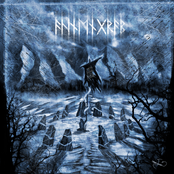 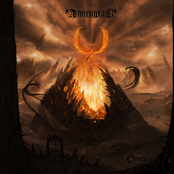 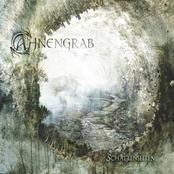