APOKALYPTIC RAIDS was formed in Rio de Janeiro, Brazil, in 1998 by Heavy Metal fans. The band's references are the 1980's, when VENOM emerges. Sons of the New Wave of British Heavy Metal, they united KISS' theatrics to the heaviness of BLACK SABBATH and the aggression of MOTÖRHEAD and Hardcore Punk. At that time, all the Power/Speed/Thrash/Death/Black Metal subgenres were created by great names such as HELLHAMMER, BATHORY, SODOM, ONSLAUGHT, and in Brazil VULCANO, DORSAL ATLÂNTICA, among many others. ead more on Last.fm 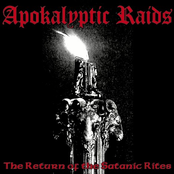 The Return of The Satanic Rites 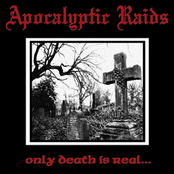 Only Death Is Real... 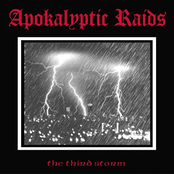 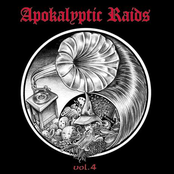 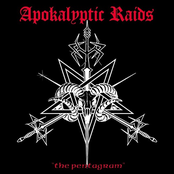 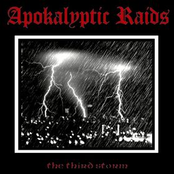 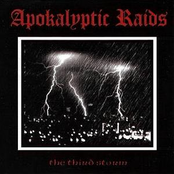 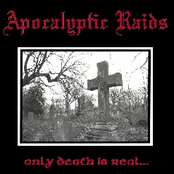 Only Death is Real 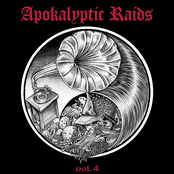 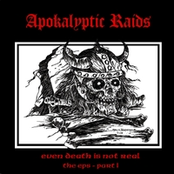 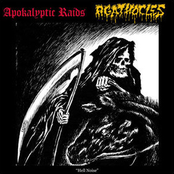 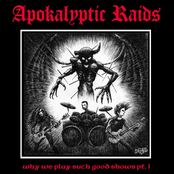 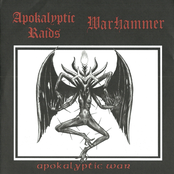 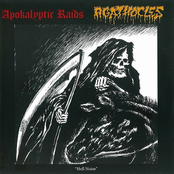 Return Of The Satanic Rites

The Return of the Satanic Rite 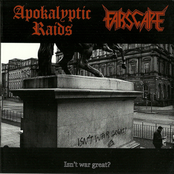 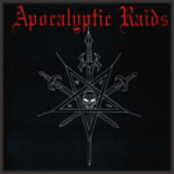 Maximum Metal Mayhem / On the Wings of Death 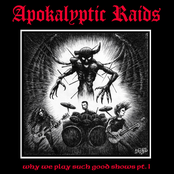 Why we play such good shows pt. I 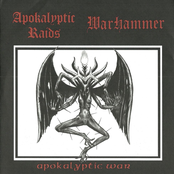 Only Death is Real... (LP reissue) 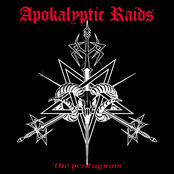 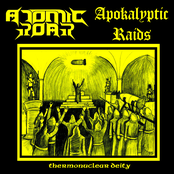 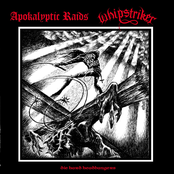