There are five bands using this name: 1) A symphonic black metal one-man band from Malta. Sauron composes all of the music for Apotheosis. Although the band was formed in autumn of 1993, it wasn't until 2002 that Sauron released a full-length album, the four-track epic Farthest from the Sun. Other releases include the demo recordings Shadows Eve and Promo '97 and the Bathory cover "Total Destruction". Sauron has said he's still working on material for the project, but it's unknown when he'll release further material. ead more on Last.fm 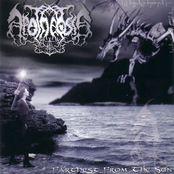 Farthest from the Sun 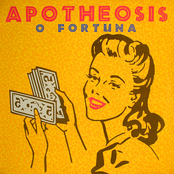 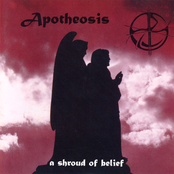 A Shroud Of Belief 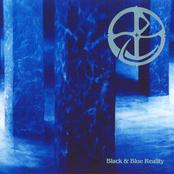 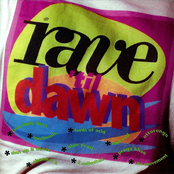 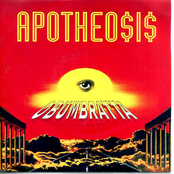 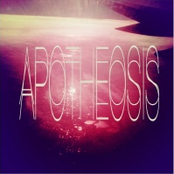 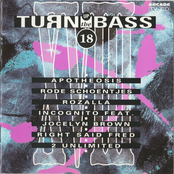 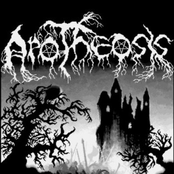 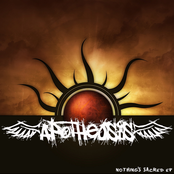 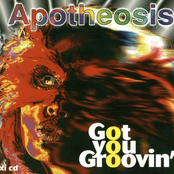 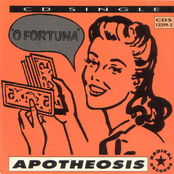 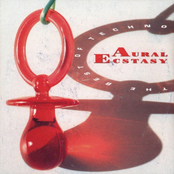 Aural Ecstasy: The Best Of Techno

Aural Ecstasy - The Best Of Techno 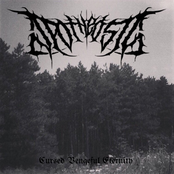 Turn Up the Bass, Volume 18 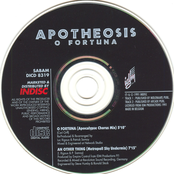 The Volume Is Loud (Inferno Mix)