Axis of Advance was a black/death metal band from Canada which formed in 1998 and disbanded in October of 2008. They are often referred to as "war metal" due to their lyrical themes. Before that they were known as Sacramentary Abolishment until their drummer Paulus Kressman left the band. Their latest release is a miniCD entitled Purify, released by Osmose Productions. The band consist of three members: Guitarist/vocalist Wör, Bassist/vocalist Vermin, and Drummer J. ead more on Last.fm

Rites Of Thy Degringolade 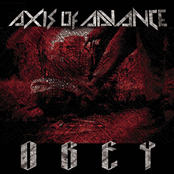 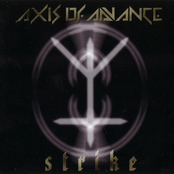 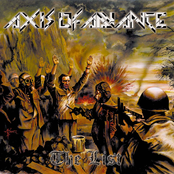 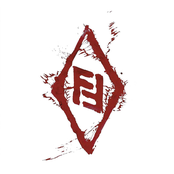 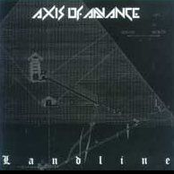 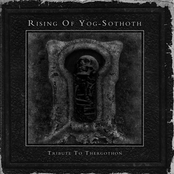 Rising Of Yog-Sothoth: Tribute To Thergothon 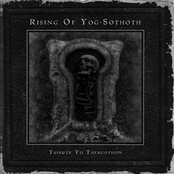 Rising Of Yog-Sothoth - Tribute To Thergothon 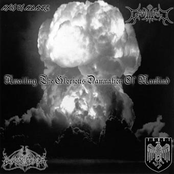 Awaiting The Glorious Damnation Of Mankind 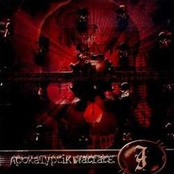 Rising Of Yog-Sothoth - Tribute To [CD2]