There is more than one artist with this name: 1) Bewitched is a Swedish Blackened Thrash Metal band. 2) Bewitched was an American Indie Rock band. Led by former Sonic Youth drummer Bob Bert. They released two albums. "Brain Eraser" in 1990 and "Harshing My Mellow" in 1992. 3) Bewitched is a Chilean Black/NWOBHM-style band. Mostly in the vein of Mercyful Fate (long solos, etc.) as well as large amounts of doom stylings, they rely on a twin-guitar attack coupled with a black metal rasp and clean vox. ead more on Last.fm 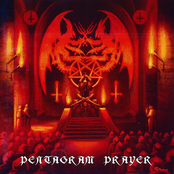 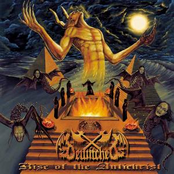 Rise of the Antichrist

Reeling In The Decades 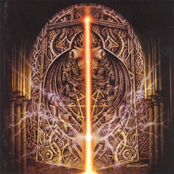 At The Gates Of Hell 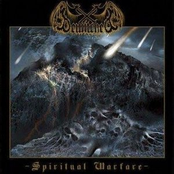 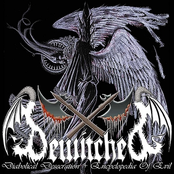 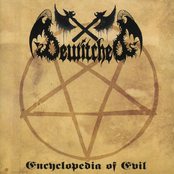 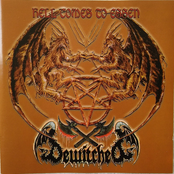 Bring It On (Music from the Motion Picture) 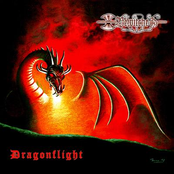 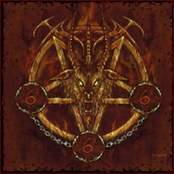 Atrocities In A Minor

...An Hommage To Falkenbach 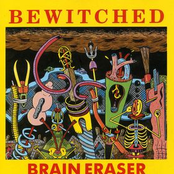 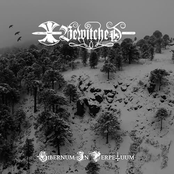 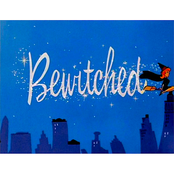 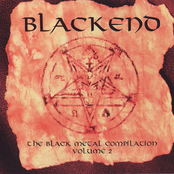 An Homage to Falkenbach

An Homage to Falkenbach Pt II

Bring It On Soundtrack 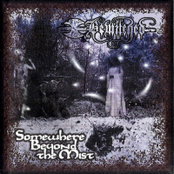 Somewhere Beyond the Mist

At the Gates of Hell [FL] 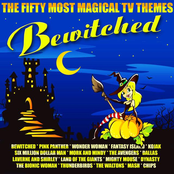 Order of the Tyrants 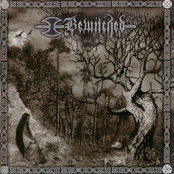 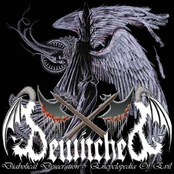 Bring It On [Original Soundtrack] 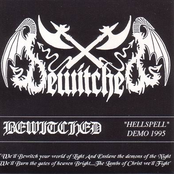 Rise of the Antichrist [FL]

An Homage to Falkenbach Part II 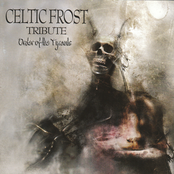