Blodhemn saw the light of night in 2004, a one-man Black Metal band formed by Invisus as an outlet for his need to spread his music and lyrics. The first demo raised a lot of eyebrows in the underground scene in 2008, and the critically acclaimed EP “Brenn Alle Bruer” from 2010 made it clear that Invisus and Blodhemn were very serious about what they were doing. Blodhemn became an underground phenomenon, which soon earned a reputation as a stunning live band. ead more on Last.fm 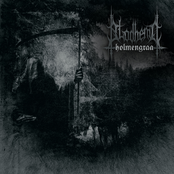 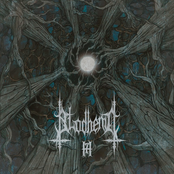 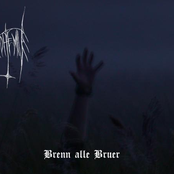 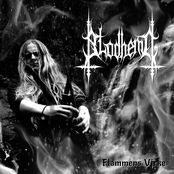 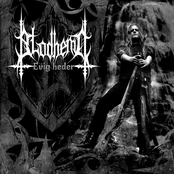