1) Techno producer from Victoria, Canada started in 2011. Soundcloud 2) Within the Cascades Boreal began as A Sombre Boreal in 2003. They have brought forth several releases in which have lay dormant in the hands of but a few. These are the dreams that have began as bittered wastelands to subterranean forces seeping through the cracks of reality. Boreal is woven from and into Twilight Falls, A Nation Procrasti, Mercury, and Sewing Seeds in Times of Darkness. ead more on Last.fm 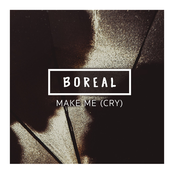 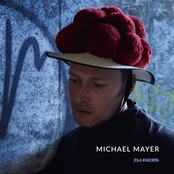 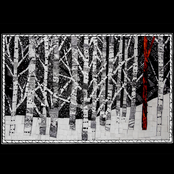 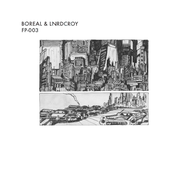 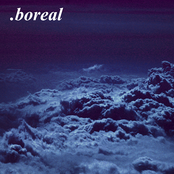 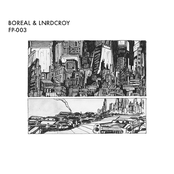 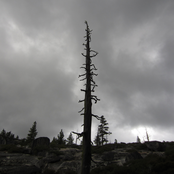 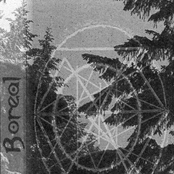 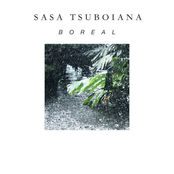 The Intricacies of Form 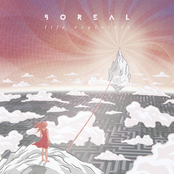 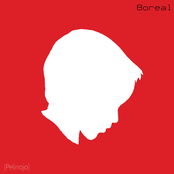 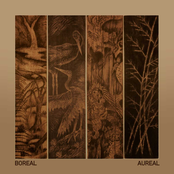 The Battle Of Vosad (Demo) 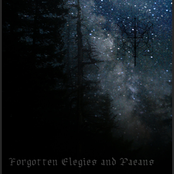 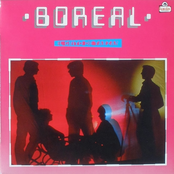