Black Metal hatred and desecration started by V666, Sidapa, and Royce in the Phillipines by the name Deifago. This was the first black metal band on Filipino territory. Several demos were put out in the early 90's, some never printed, until 1998 when the band went on hiatus. It was 6 years, 6 months, and 6 days until the band began their reformation. Signing with Morbid Moon and acquiring Mortigor's drummer, as well as moving to Costa Rica, brought the band to a new level of brutality. ead more on Last.fm 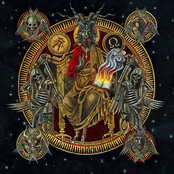 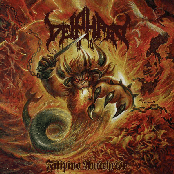 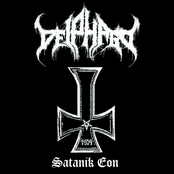 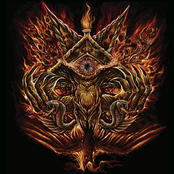 Into the Eye of Satan 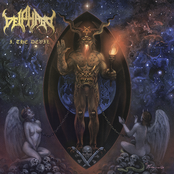 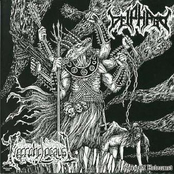 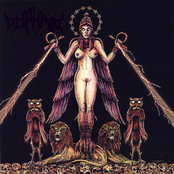 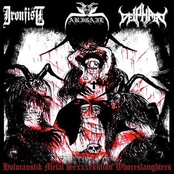 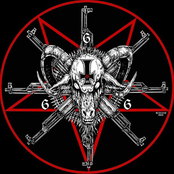 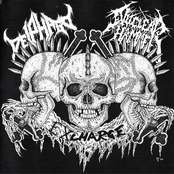 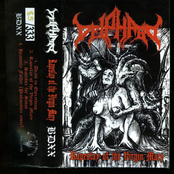 Rapeslay of the Virgin Mary 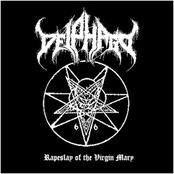 Rapeslay Of The Virgin Mary (demo) 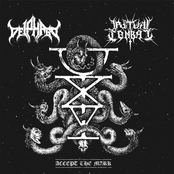 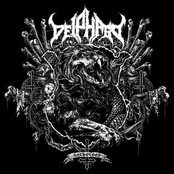 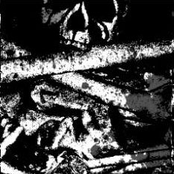 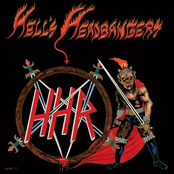 Blasting Our Way Through The Boundaries Of Hell 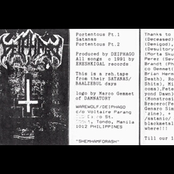 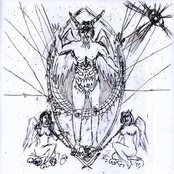 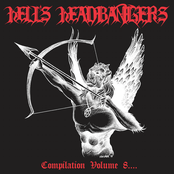 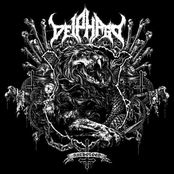 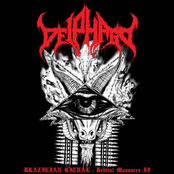