Founded by Quazarre in 2000, DEVILISH IMPRESSIONS merges the fierceness of traditional black and death metal with a subtle dose of ethereal melodies. Throughout the years the band found the right balance between those seemingly opposing elements and eventually created their own, distinctive sonic path. Critically acclaimed records as well as intense touring all over the Old Continent along with some of the biggest names on the metal scene made the band a promising force on the map of European extreme music. ead more on Last.fm 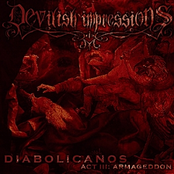 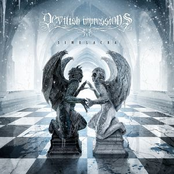 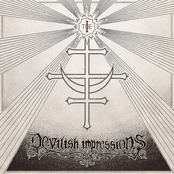 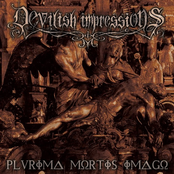 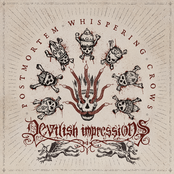 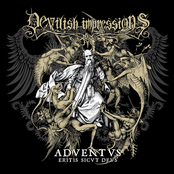 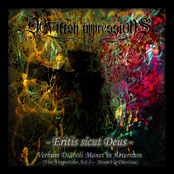 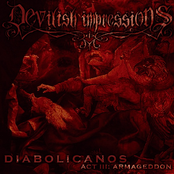 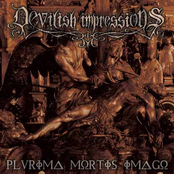 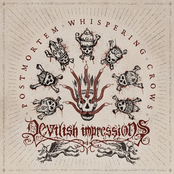