Dragonlord, sometimes written as DragonLord (occasionally confused with a Spanish power metal band Dragon Lord due to similarities in names), is a North American black metal band. Dragonlord was formed in 2001 as a side project by Eric Peterson and Steve DiGiorgio of Testament and Steve Smyth of Nevermore. It is a result of Eric Peterson's interest in darker music, and not being able to do that with Testament he formed Dragonlord. The band is notable for having a unique sound that combines elements of black metal (screeching vocals ead more on Last.fm 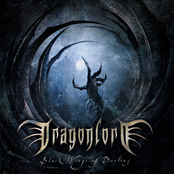 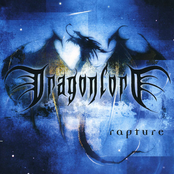 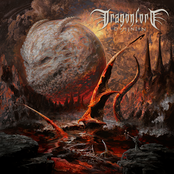 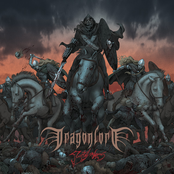 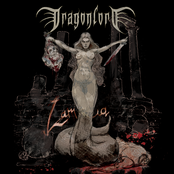 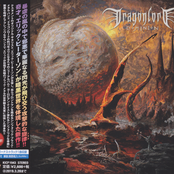 Anthrax And The History Of Thrash Metal

Anthrax & The History Of Thrash Metal