IT’S A FLY WORLD—AND WE’RE FLYING FIRST CLASS It was around age 12 when Eighty4 Fly, aka Devon Taylor, started making music. He followed the example of a handful of brothers and cousins who rapped recreationally, but in reality music has been near omnipresent since his early childhood. With grandparents singing in the church, a vocalist sister and a cousin, NoClue, who holds the Guinness Record as the fastest rapper in the world, it’s arguable that musical talent runs in the family—Eighty4 Fly just picked it up. ead more on Last.fm 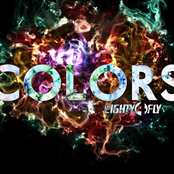 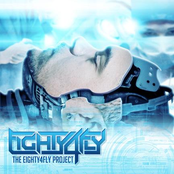 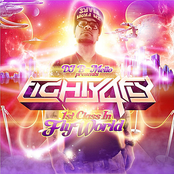 GoodMusicAllDay.com Presents The Best of December 26 - 31

The Community Playlist: Sound of Summer Part. B

What You Need To Be Bangin' Vol. 23 [www.SixwonineD.Blogspot.Com]

Uploaded by Fred The Grower

For Promotional DJ Use Only - Not For Sale