At least four bands named 'Fauna' exist: 1. A reclusive American dark ambient/black metal band. They released two demos titled Rain and The Hunt in 2007, each composed of a single song of over an hour in length. Rain was released on Aurora Borealis in 2008; a release of The Hunt followed in late 2009 with live drums replacing the drum machine of the original. An additional, digital release of The Hunt followed via Bandcamp that removed the Aurora Borealis CD's lossy mastering and gaps between tracks. ead more on Last.fm 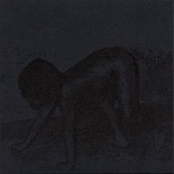 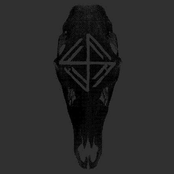 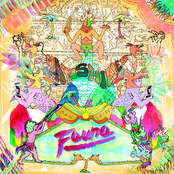 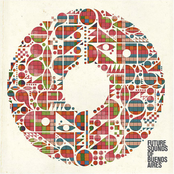 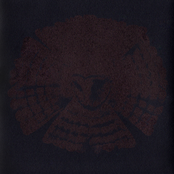 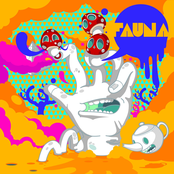 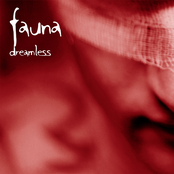 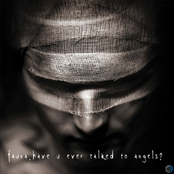 Have u ever talked to angels? 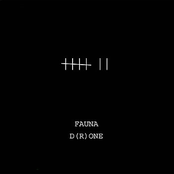 The Current Song of the Day - Minnesota Public Radio

The Hunt - A Mythic Journey in Seven Parts 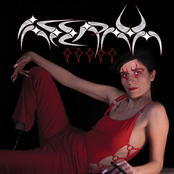 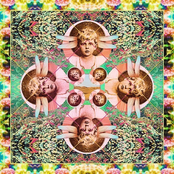 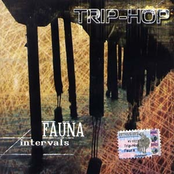 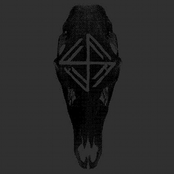 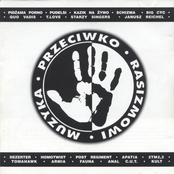 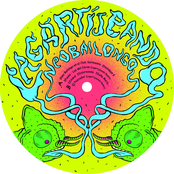 Have u ever talked to angels? (CD version)

have u ever talked to angels