There are 8 artists under this name: 1. Fin was a black metal band from Chicago (2011-2018), Illinois with one demo out titled, Fated by Will & Iron (2011) and 3 full-legths; A Refutable Arts of the Noble Reserve (2014), The Furrows of Tradition (2015) and Arrows of a Dying Age (2017). 2. fiN - A British Indie DIY band from South West London. The Southwest London schoolmates-turned-twenty-something guitar pop visionaries Jonny Garner, Simon Harding ead more on Last.fm 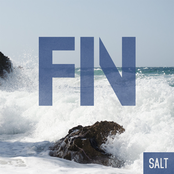 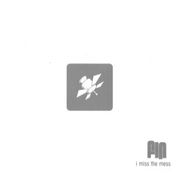 Fin - I Miss The Mess 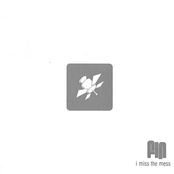 I Miss The Mess 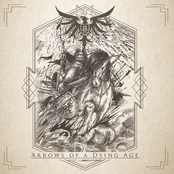 Arrows Of A Dying Age 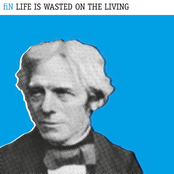 Life Is Wasted On the Living (Deluxe Edition) 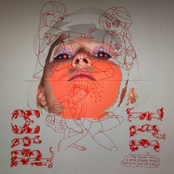 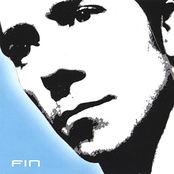 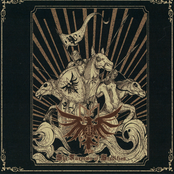 The Furrows of Tradition 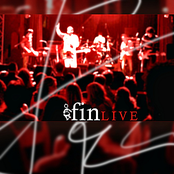 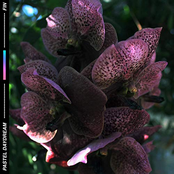 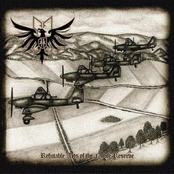 Refutable Arts of the Noble Reserve 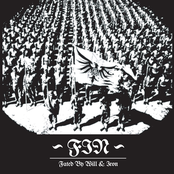 Fated by Will & Iron

Fast Around The World

Me Muero A Todas Horas 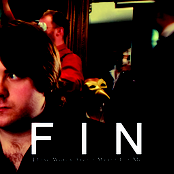 These Words Aren't Meant for Me 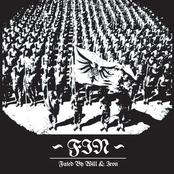 Fated by Will and Iron 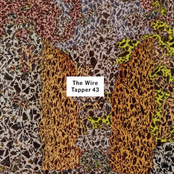 The Artisan / It Changes Everything 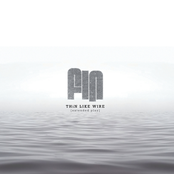 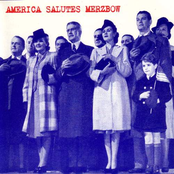 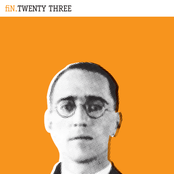 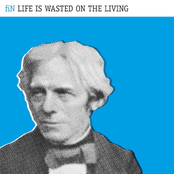 Life Is Wasted On the Living 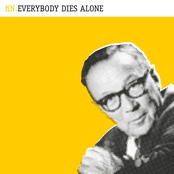