Firtan was founded by Phillip Thienger, Martin Lindner and Neves Sänger in the beginning of 2010 in South Germany. Linda Biermann and Oliver König joined at the end of 2010 to complete the bands lineup and Firtan started to work on a Demo, but never released it. In August 2011 Neves Sänger had to leave the band, because of differences with other band members and was replaced by Simon Philipp. Firtan will release their first EP "Wogen der Trauer" in January 2013. ead more on Last.fm 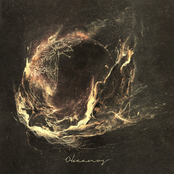 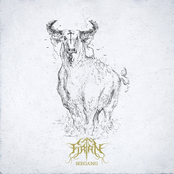 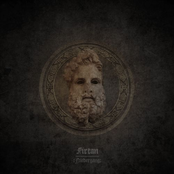 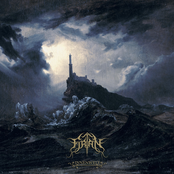 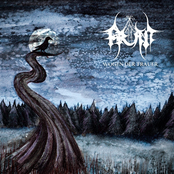 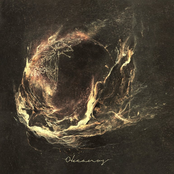 A Triad of Plagues