There are at least five bands with the name Forlorn. Here are the three of them: 1. Forlorn was a Doom metal band from Gävle, Sweden. Which is known as "pre-Isole" band. They were founded in 1991 and through 10 years (until 2001) released 6 demos. Then the band was renamed to Isole. 2. Through the band 122-Stab Wounds, Alvarin & C. Worhn hooked up to form the fundament of Forlorn. At this point, Forlorn was still a mere project in the developmental stages. While working on their debut EP. ead more on Last.fm 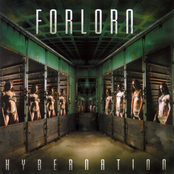 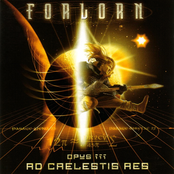 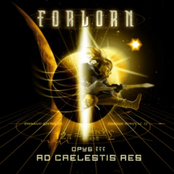 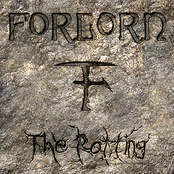 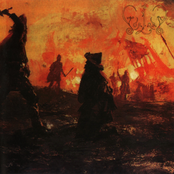 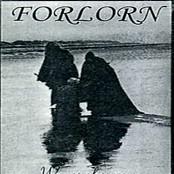 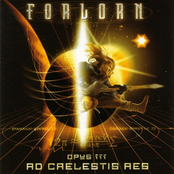 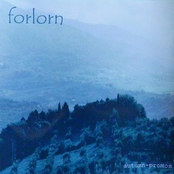 Behind Faces of Death 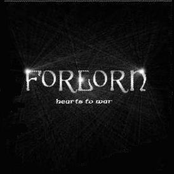 Hope we'll be a "better we" 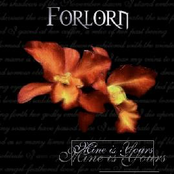 Melodies of Better Days Reminisce a Now Bitter Past