Ghost Bath (whose chinese name is "鬼浴") is a black metal band from Minot, USA, which was formed in 2012. The band's members initially claimed they were from Chonqing, China, but in 2015 they revealed that they are based out of Minot, USA in an interview with Noisey. 丹尼斯 (Dennis Mikula) has another name; "无名" (Nameless). This might indicate that there is merely one member of Ghost Bath. Ghost Bath refers to the act of committing suicide by submerging in a body of water. ead more on Last.fm

An Autumn for Crippled Children 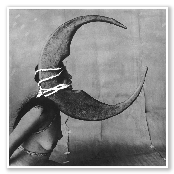 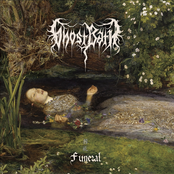 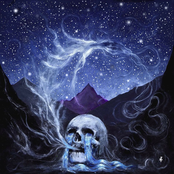 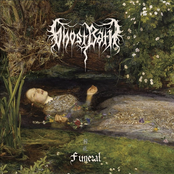 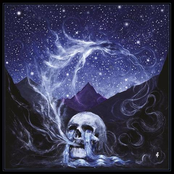 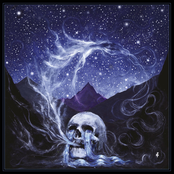 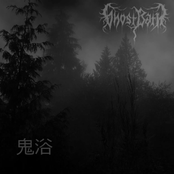 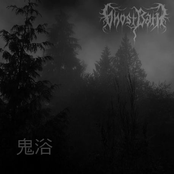 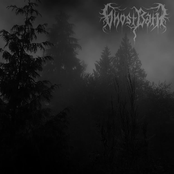 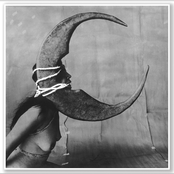 Nothing... just an endless void - compilation from domovoy7676_I

Death and the Maiden

Jericho Vol.19 - I Shall Not Return