Goatwhore is a blackened death/thrash metal band from the swamps of New Orleans, LA. They were formed by well known musicians from the Louisiana metal scene. They first came together in 1996/97 when Sammy Duet (former Acid Bath/Crowbar guitarist) and Zak Nolan (former drummer of Goatwhore, now replaced by Zack Simmons) jammed together as a little sideproject when Acid Bath was taking a break. They soon made some four track demos. When Acid Bath fell ead more on Last.fm 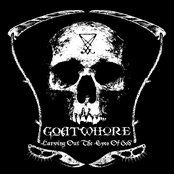 Carving Out The Eyes Of God 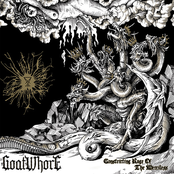 Constricting Rage of the Merciless 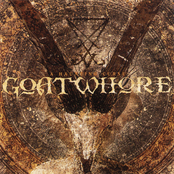 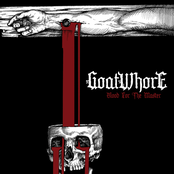 Blood For The Master 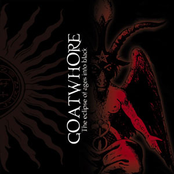 The Eclipse of Ages Into Black 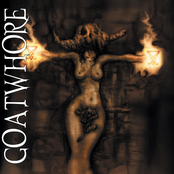 Funeral Dirge for the Rotting Sun 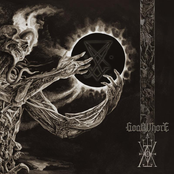 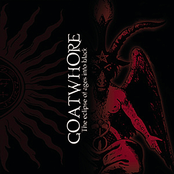 Eclipse of Ages Into Black 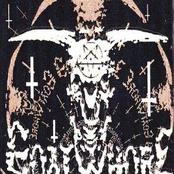 Serenades to the Tides of Blood

Blasphemour Presents One HELL Of A Compilation

Funeral Dirge For The Rotting

Mankind Will Have No Mercy 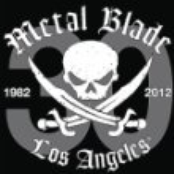 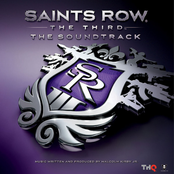 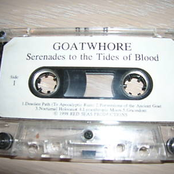 Serenades To The Tides Of Blood (Demo) 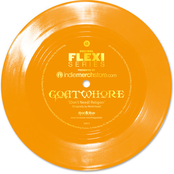 (2003) Funeral Dirge for the Rotting Sun 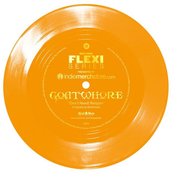 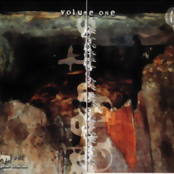 Corruption In Increments Volume One 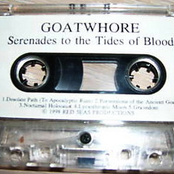 Seranades to the Tides of Blood 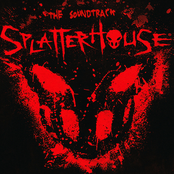 Sounds of The Underground (Disc 1)

Sounds Of The Underground 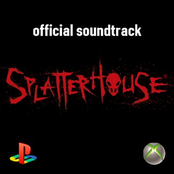