God Seed is a Norwegian black metal band based in Bergen, Norway. Former Gorgoroth members Gaahl and King ov Hell adopted the name in March 2009 following the ending of the Gorgoroth name dispute. After performing a few gigs as God Seed, vocalist Gaahl left the band in July 2009 and it was put on hold. King finished the music for God Seed's first album, with vocalist Shagrath of Dimmu Borgir, and released it under the name Ov Hell. Gaahl re-joined God Seed in 2012. ead more on Last.fm 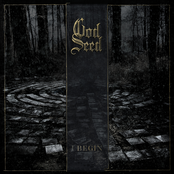 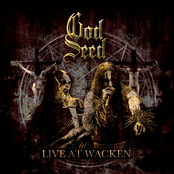 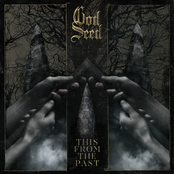 This from the Past

This from the Past (Single)

This From the Past - Single 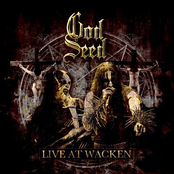 Twilight Of the Idols 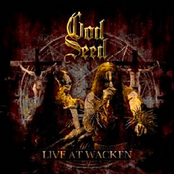 Twilight of the Idols (In Conspiricy With Satan)