There are several artists named Gothmog. Gothmog (1) is a black metal band from Spain that began its existence in summer 2005 under their former name Torn Asunder. After some changes in the line-up and some months of rehearsals, they played their first gig one in January 2006 with great acceptance from the audience. 2006 became a good year for the band as they played with big names from the metal scene and got very good critics. During the year of 2007 the line-up went through several changes that prevented them from playing live ead more on Last.fm 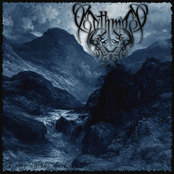 A Step in the Dark 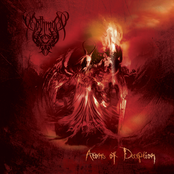 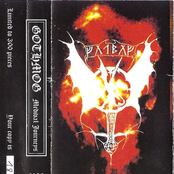 A Step in the Dark CDS 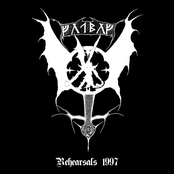 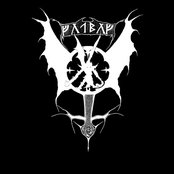 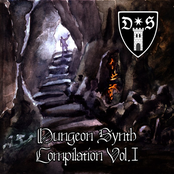 Northern Warriors Compilation XIII: The Eye Of The Storm 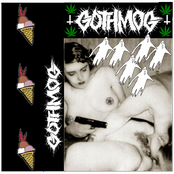 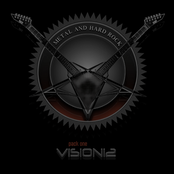 It's Never Too Late for an Abortion 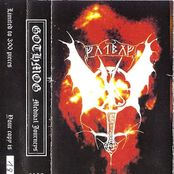