Hail Spirit Noir was founded in the dawn of 2010 by Haris and Theoharis, also members of the avant-garde/symphonic combo Transcending Bizarre? and the prog band Rex Mundi. Having already spent a year and a half on composing new material, the two masterminds of the band gathered a troupe of competent musicians in the foothills of legendary mount Olympus, at Lunatech Studios, to record their debut album. After severe experimentation and non-stop recording sessions ead more on Last.fm

A Forest of Stars 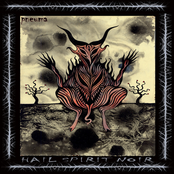 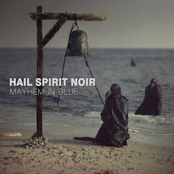 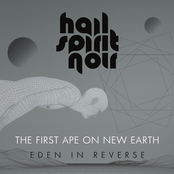 The First Ape on New Earth 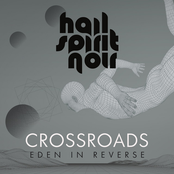 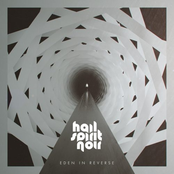 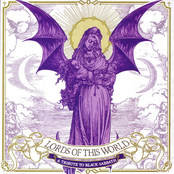 Lords Of This World - A Tribute To Black Sabbath

Against the Curse, We Dream

When All Is Black

Lords of this World – A Tribute to Black Sabbath

Lord Of This World - A Tribute To Black Sabbath