Halgadom is a German mixed-style project, releasing both Neofolk and Pagan/Black Metal material. The project started as a solo venture of Frank Krämer during his time with Stahlgewitter and went through several changes in line-up, promotion, labels and (to a certain degree) musical style. The line-up has been relatively stable for the latest 3 releases. Halgadom is considered controversial due to Frank’s involvement in Stahlgewitter and the participation of the former Absurd vocalist Sebastian on 2 of the early albums. ead more on Last.fm 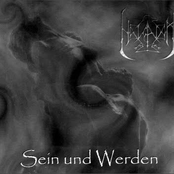 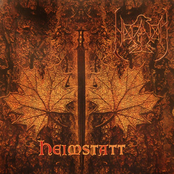 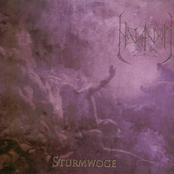 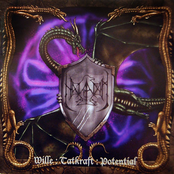 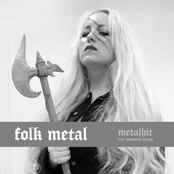 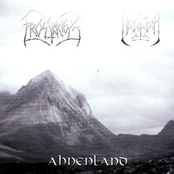 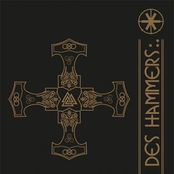 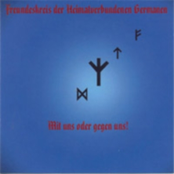 Free Your Mind-Compilation I CDR 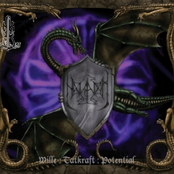 Free your mind Compilation I 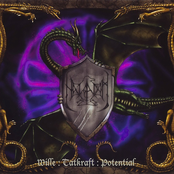 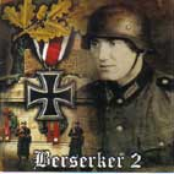