Originally called Beheadoth, Horde was formed by Jayson Sherlock in 1994 in Melbourne, Australia. The project is known for anti-satanism. Horde gave their first (and intended as the only) live performance at Nordic Fest in Oslo, Norway on November 3, 2006, with Jayson Sherlock as drummer and vocalist and with help from three members of the Christian "Black" Metal band ''Drottnar.'' They agreed to play at Immortal Metal Fest on April 17th, 2010, supposedly because it was the festival's 10th year anniversary. ead more on Last.fm 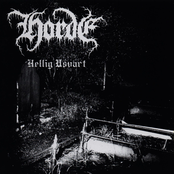 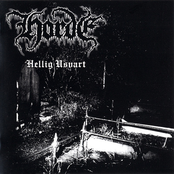 Death ... Is just the beginning Vol.3 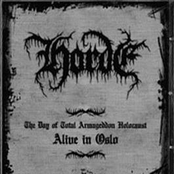 From Empire To Ashes

Death... Is Just The Beginning III 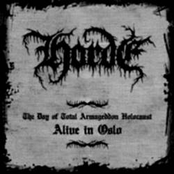 The Day Of Total Armageddon Holocaust: Alive In Oslo 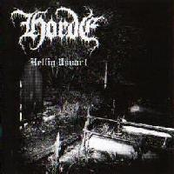 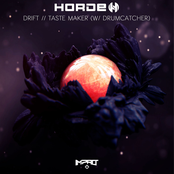 The Day Of Total Armageddon Holocaust - Alive In Oslo

Death Is Just The Beginning 3 CD2

Death ...Is Just The Beginning III

Death... Is Just The Beginning Vol. 3

Death is just the beginning, Vol. 3