There are at least 5 artists with this name: 1) I is a Norwegian supergroup that plays heavy metal with black metal influences. The band contains members from other black metal bands, Immortal (Abbath,Demonaz and Armagedda), Gorgoroth (TC King), and Enslaved (Arve Isdal). According to the official website of the band, one of their major influences is the band Bathory. The band's debut album, Between Two Worlds, was released on November 3, 2006 in the United Kingdom and November 14, 2006 in the United States through Nuclear Blast Records. ead more on Last.fm 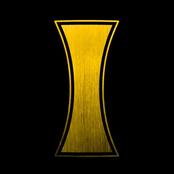 A State Of Trance Episode 710 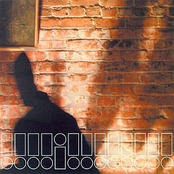 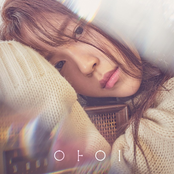 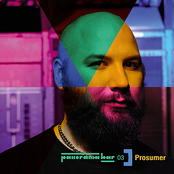 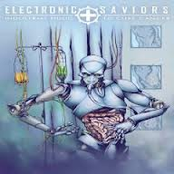 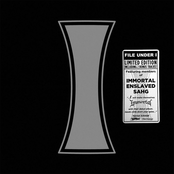 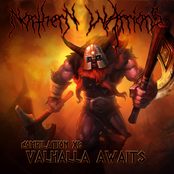 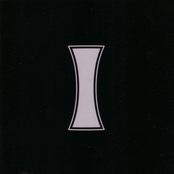 Metal For The Masses Vol. 5 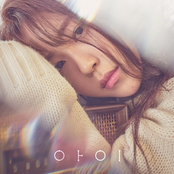 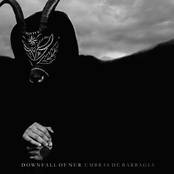 Sounds From The Matrix 06 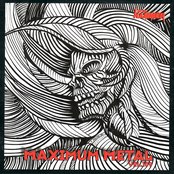 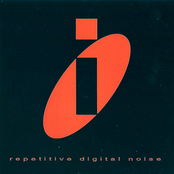 The next step of new wave