In Lingua Mortua is a melodic black metal band from Norway formed by Lars F. F. in 1999, and is inspired by a wide range of genres – everything from Norwegian black metal of the 90’s to prog rock of the 70’s, film soundtracks, folk music and more. Their first album, “Bellowing Sea – Racked by Tempest,” was created in 1999-2000. Lyrically it is a mix of Van der Graaf Generator’s “A Plague of Lighthouse Keepers" from their 1971 album “Pawn Hearts,” Dante’s “Inferno,” and Homer’s “Odyssey. ead more on Last.fm 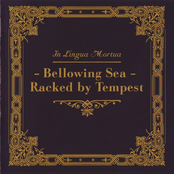 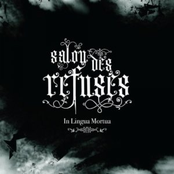 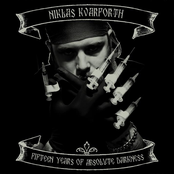 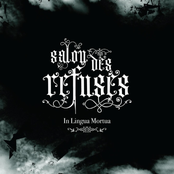 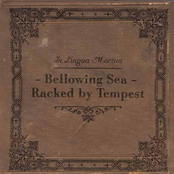 Racked by the sea