INFESTUS was formed up in 2003, when DUNKELFRONT became a piece of the past due to the leaving of Azhag, who therewith closed the chapter after having released 2 demos. So far INFESTUS created a demo, the debut and a split CD (published by Fullmoon Funeral Productions) which were all recorded, mixed and mastered by themselves. Since the beginning of 2006 INFESTUS consists of Andras and Dagon. Harbarth left the formation owing to a lack of time and devotion. ead more on Last.fm 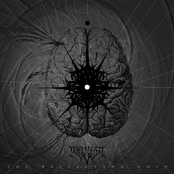 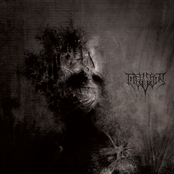 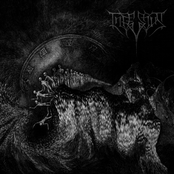 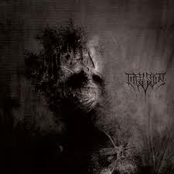 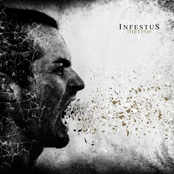 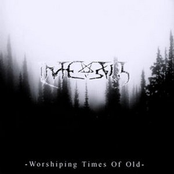 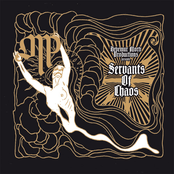 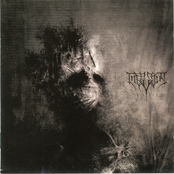 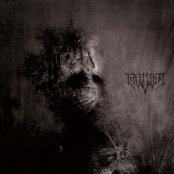 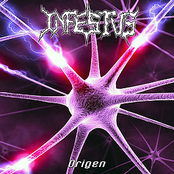 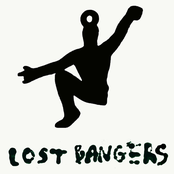 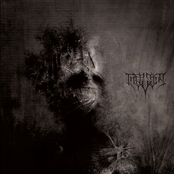 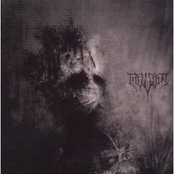 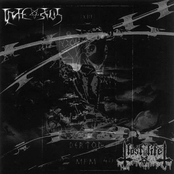 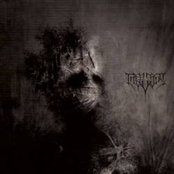 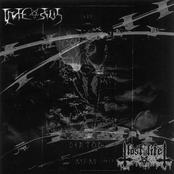 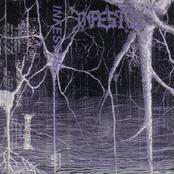 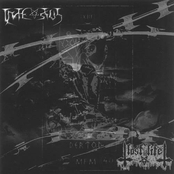 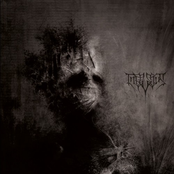 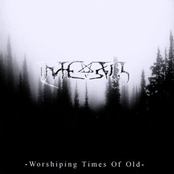 Voices Of The Underground V