The soil started shifting around early winter in the year of 1992, up rose a little band consisting of three members calling themselves Behram, Arak Draconiiz and Goblin. These three individuals gave birth to a band called Icewind. A demo came and went, and Icewind became a two-piece, due to Behram moving away in late 1993. Icewind realized that making music with two persons was more satisfying, and decided to keep it this way, and changed the name to Isvind. ead more on Last.fm 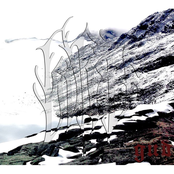 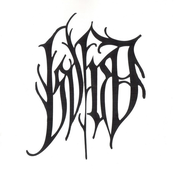 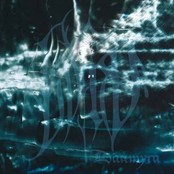 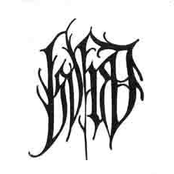 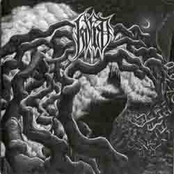 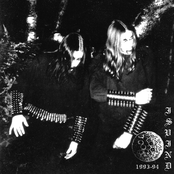 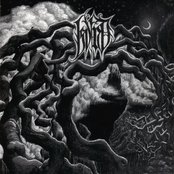 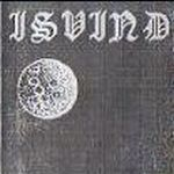 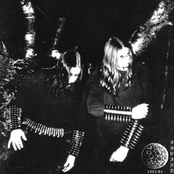 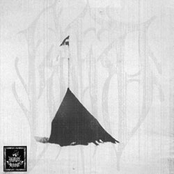 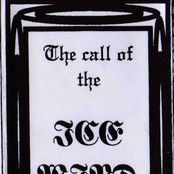 The Call Of The Ice Wind 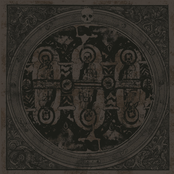 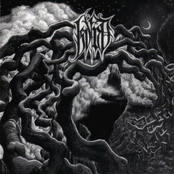