Kampfar, formed in 1994, was born from the ashes of the mighty MOCK, in the early times of Norwegian Black Metal. The whole idea is to make music inspired by the nordic nature, folklores and myths. 'Kampfar' translates to Odin/Wodan. After releasing a demo in 1995, their first release was the self-titled EP Kampfar, by Season of Mist in 1996 followed by full length Mellom skogkledde aaser by Malicious Records in 1997. Being a studio band, without ead more on Last.fm 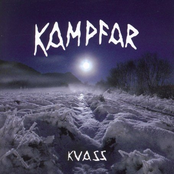 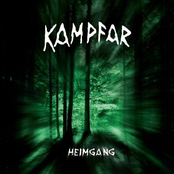 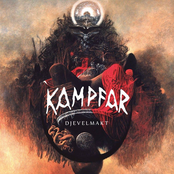 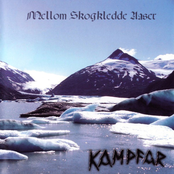 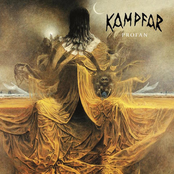 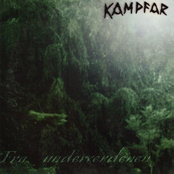 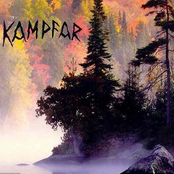 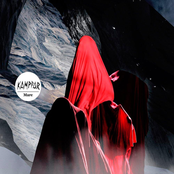 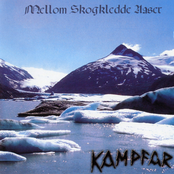 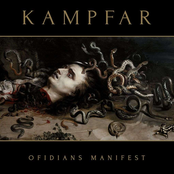 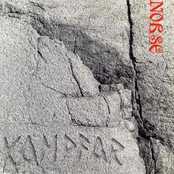 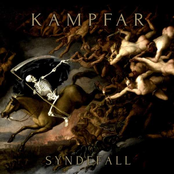 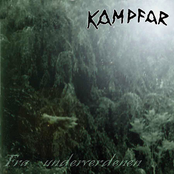 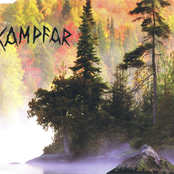 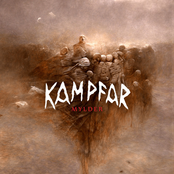 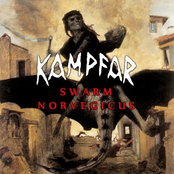 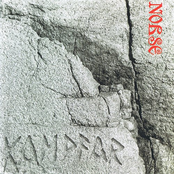 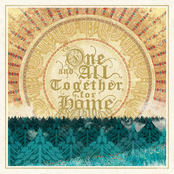 One And All, Together, For Home 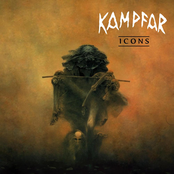 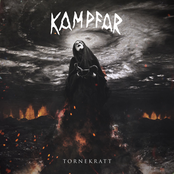 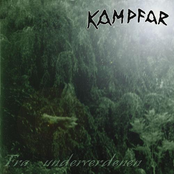 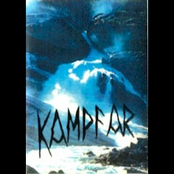 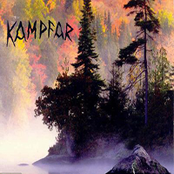