Jennifer Carole Ledger (born 8 December 1989) is an English drummer and co-vocalist for the American Christian rock and hard rock band Skillet. At the age of 18 she became Skillet's drummer, when their former drummer Lori Peters retired. Background She was born in Coventry, England, and started playing the drums when she was 13.[3] Ledger attended the Bluecoat school in Coventry where she passed her GCSEs. She played drums in a local band and was a finalist for the United Kingdom Drummer of the Year competition in 2006. ead more on Last.fm 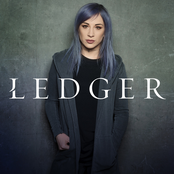 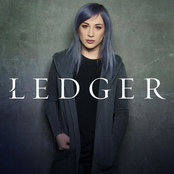 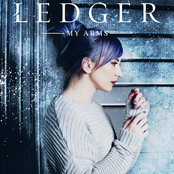 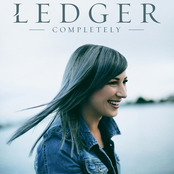 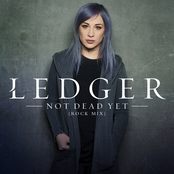 Not Dead Yet (Rock Mix) 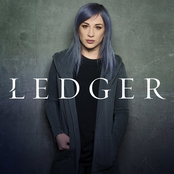 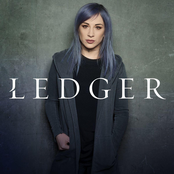 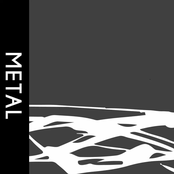 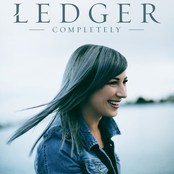 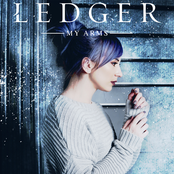 Not Dead Yet (Rock Mix) - Single

Not Dead Yet (Single)