There are two artists called Lychgate: 1) An atmospheric/avant-garde European black metal project with members of Esoteric, Lunar Aurora and Omega Centauri. Lychgate was formed in 2011 by Vortigern (guitars) with the collaboration of G. A. Chandler (vocals and guitars), Aran (Bass) and T. J. F. Vallely (drums). The debut album, self-titled, was recorded in 2012 and released in the first quarter of 2013. The debut album material was, however, old before it was recorded; based on pre-lychgate material from between 2006 and 2010. ead more on Last.fm 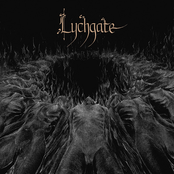 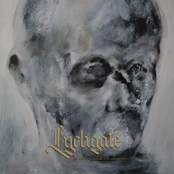 An Antidote for the Glass Pill 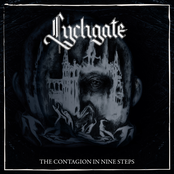 The Contagion in Nine Steps 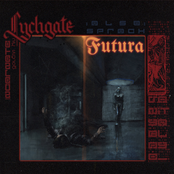 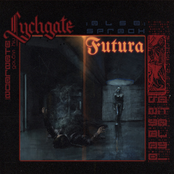 Progeny of the Singularity 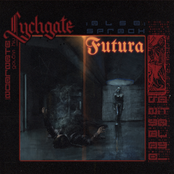 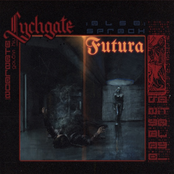 Dust of a Gun Barrel 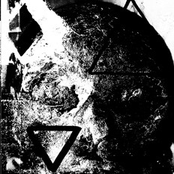 Antidote for the Glass Pill

03 The Contagion in Nine Steps

2015-An Antidote For The Glass Pill

Against the Paradoxical Guild

A Principle on Seclusion