There are two artists with the name of Marsh. For the black metal one, go here: Mἄrsh. Marsh - British Progressive House Producer. Tom Marshall Following his debut ‘You’ll Be Fine’ released on Silk Music’s Arrival imprint in June 2012, half a year was all it took for the UK’s Tom Marshall, aka. Marsh to gain the spotlight amongst many electronic dance music stars. Recognised for his high energy grooves, pulsating beats and endorphin inducing melodies ead more on Last.fm 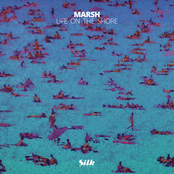 Life On The Shore 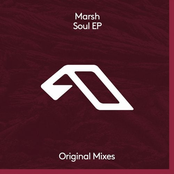 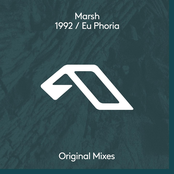 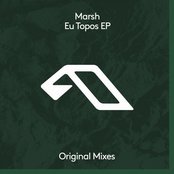 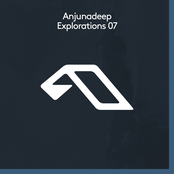 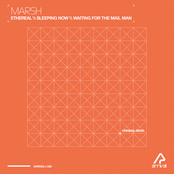 Life On The Shore / Me & You (Wynnwood & Hausman, Joe Miller Remixes) 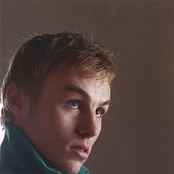 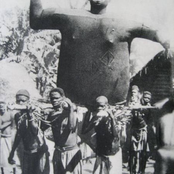 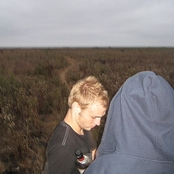 Where Is the One 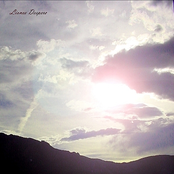 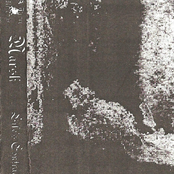