Melechesh is a Middle Eastern black metal band that originates from Jerusalem. Ashmedi started the band as a solo project in 1993. In the following year, guitarist Moloch and drummer Lord Curse were added to the line-up. The band’s goal was to create a type of black metal incorporating extensive Middle Eastern influences mainly based on Mesopotamian/Sumerian and occult themes (both musically and lyrically); the band invented the title "Mesopotamian metal" to best describe their type of metal. ead more on Last.fm 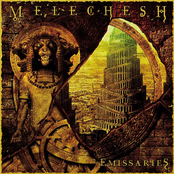 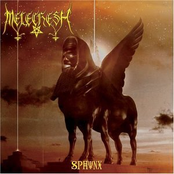 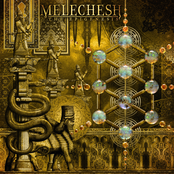 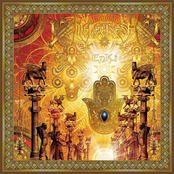 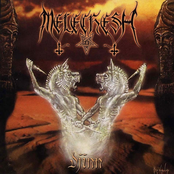 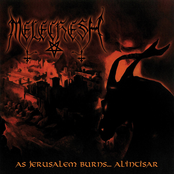 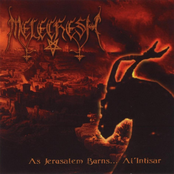 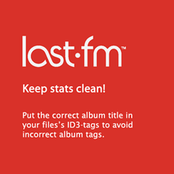 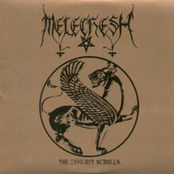 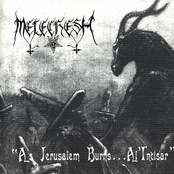 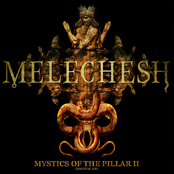 Mystics of the Pillar II 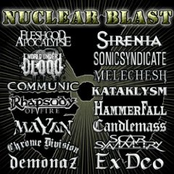 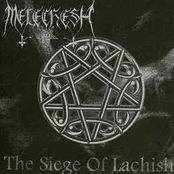 The Siege Of Lachish 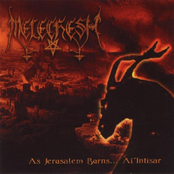 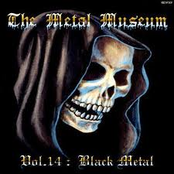 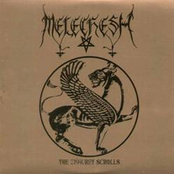 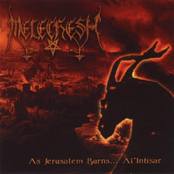 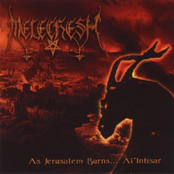 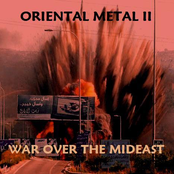 Oriental Metal - War Over The Mideast 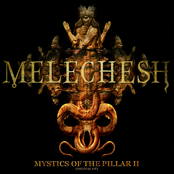 Mystics of the Pillar II (EP) 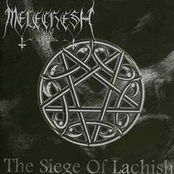 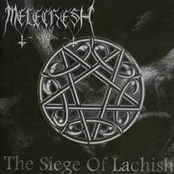 The Siege Of Lachish 7”

Order of the Tyrants 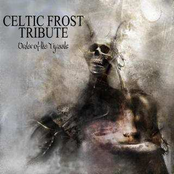 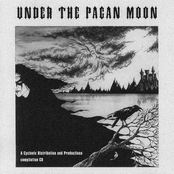 Under The Pagan Moon