Mirrorthrone is a one-man Melodic Black Metal band with Symphonic and Avant-Garde influences born in June 2000, Switzerland, when Vladimir Cochet, the sole member of the project, decided to create a more eclectic and symphonic music than what he was used to do in his other musical activities (including Unholy Matrimony and Weeping Birth). Two demo CDs were recorded respectively in February 2001 and December 2002. The latter drew the attention of Red Stream Inc. ead more on Last.fm 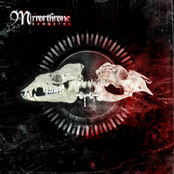 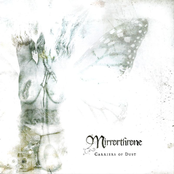 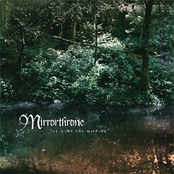 Of Wind and Weeping

Metal Up Your Bass 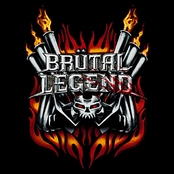 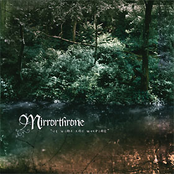 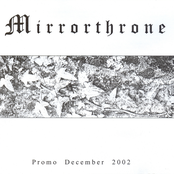 Of Wind And Weeping CDM

Metal Up Your Bass!

Carriers of the dust

Of Winds and Weeping