Moontower was formed in 1995 by Belial. Moontower was originally titled Funeral Moon, but in 1996 Belial recorded a rehersal tape and decided to change the name Funeral Moon to Moontower. Nothing went on until 1999, this is the year when new members joined Moontower, Seth on guitars and vocals, Amaimoon on bass and keys, and Rafal K on session drums. In the year 2002 both Amaimoon and Rafal K left Moontower, some recordings were done with drum computer and since 2005 Moontower has a full line-up again. ead more on Last.fm 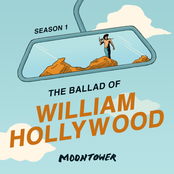 Season 1: The Ballad of William Hollywood 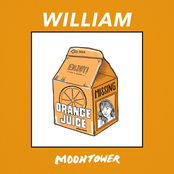 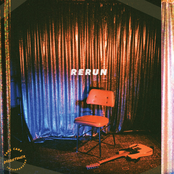 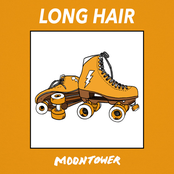 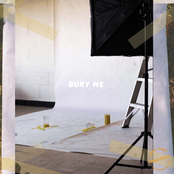 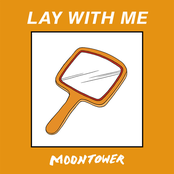 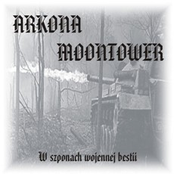 Voices of the Unholy Land

Spirits of the Antichrist

In the Shadow of the Wolf 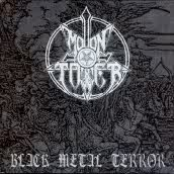 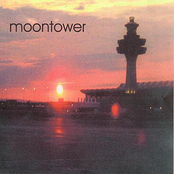 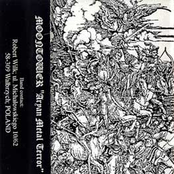 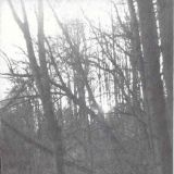 The Honour of My Blood 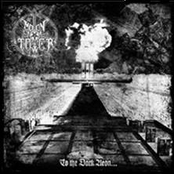 To The Dark Aeon 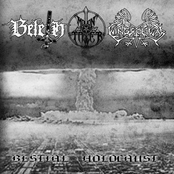 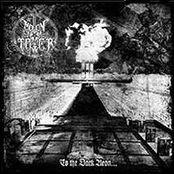 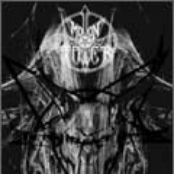 To the Dark Aeon MCD 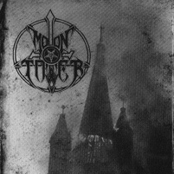 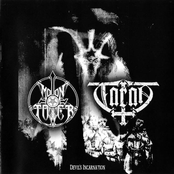 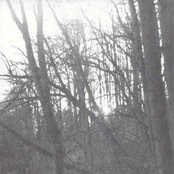 Autumnal Depression / The Honour of My Blood 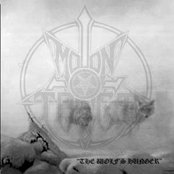 To The Dark Aeon EP

Leaving You Behind - Single

The Honour of my Blood (split w/ Ohtar) 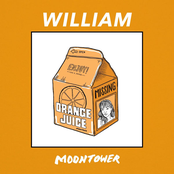