Born as one-man-band from the south of France in 2002, Mourning Dawn came into life with the release of the two demos "Mourning Dawn" and "Straight to the past". Recorded with a small budget, theses demos already show a band which wants to avoid stereotypes while giving a dark and violent music. However, having no entire satisfaction from theses demos, Laurent decided to record a promotional EP once more (later re-released on Ostra Records) which shows the new direction of the band. ead more on Last.fm 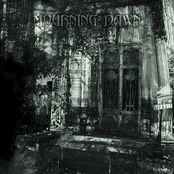 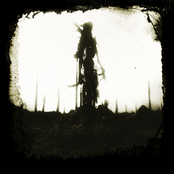 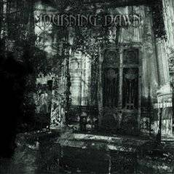 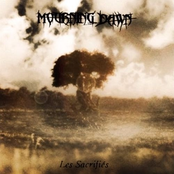 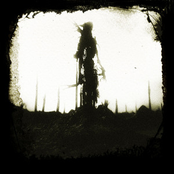 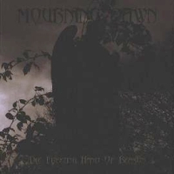 The Freezing Hand of Reason 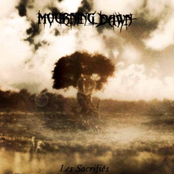 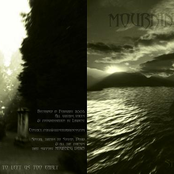 Straight To The Past [Demo] 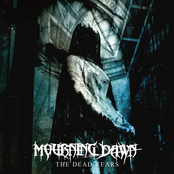 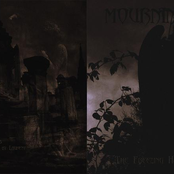 The Freezing Hand Of Reason [EP] 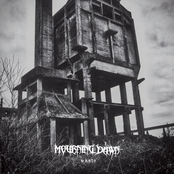 We are French, Fuck You 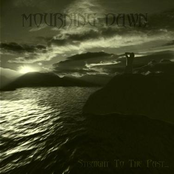 Straight To The Past (Demo)

Straight To The Past

The Freezing Hand of Reason (EP) 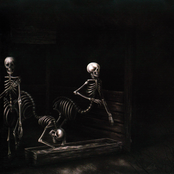 We Are French, Fuck You!

Into a Black Circle 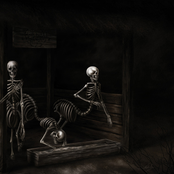 Straight Into The Past

For the Fallen [CD]