There are at least three bands called Nachtblut: (1) Melodic Dark / Black Metal from Osnabrück, a small city near the economical and cultural metropolis Mettingen, in Germany.. Formed in 2005 by the singer and songwriter Askeroth. Released their first album "Das erste Abendmahl" in 2007. In the year 2009 they released their second album, titeld "Antik". http://www.nachtblut.com They have played several concerts in Mettingen, Wersen, Lotte and Ibbenbüren. ead more on Last.fm 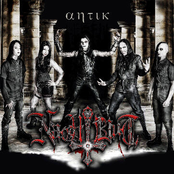 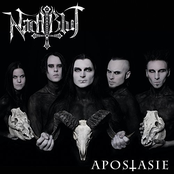 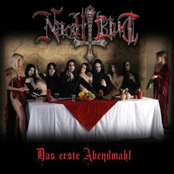 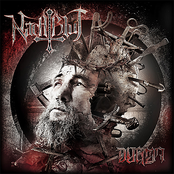 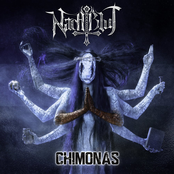 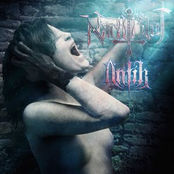 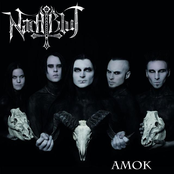 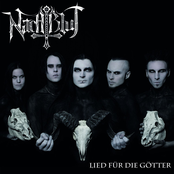 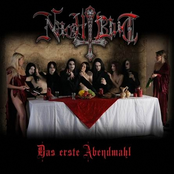 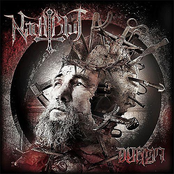 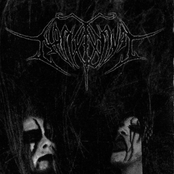 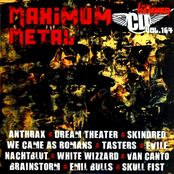 With Us Or Against Us Vol. XIII

The Realm Of Napalm Records Vol. 3