NahemaH is the result of the artistic interests of musicians placed in Alicante, a Mediterranean city on the south east of Spain. The project was born in early 1997 and it became more than a band, but a way of life for those involved. In 1999 the band self-released their first album "Edens In Communion". 2001 brought the release of NahemaH's second album "Chrysalis" (Iberian Moon Records). Pulling from such influences as Dark Tranquillity or Opeth ead more on Last.fm 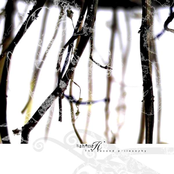 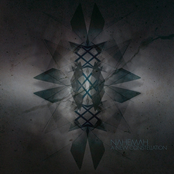 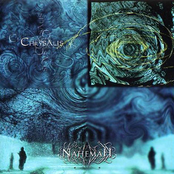 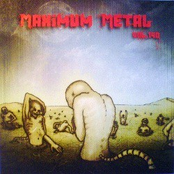 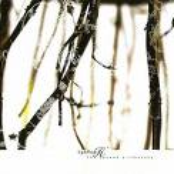 If the Midnight Star Is Burning

You Have Been Warned 2010 Lifeforce Records 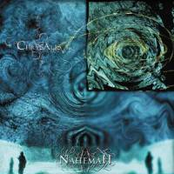 If The Midnight Star Is Burnin