1)O is a darkwave duo born in 2009, London, UK. Aaron and Liam are two brothers, who decided to form a darkwave band, after hearing the news that their grandfather, a massive fan of darkwave music, had passed away. They are currently working on their first EP. MySpace Facebook Twitter 2) O is a raw black metal act formed 2000 in Finland, with relations to the bands ...and Oceans and Havoc Unit. They released 2 split albums and 1 EP. The first split album is with Flauros (released in 2000) ead more on Last.fm 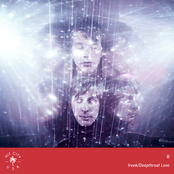 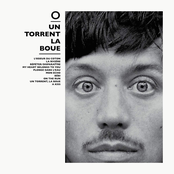 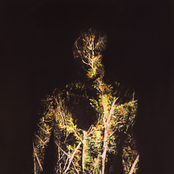 When Plants Turn Into Stones 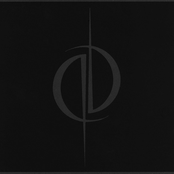 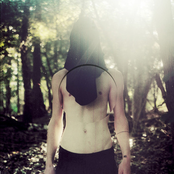 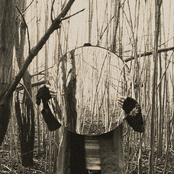 The sea of trees tape 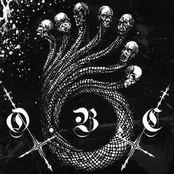 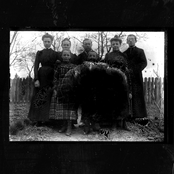 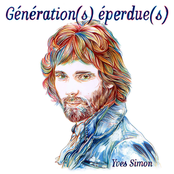 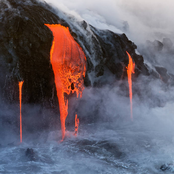 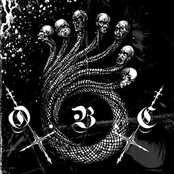 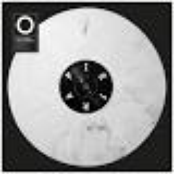 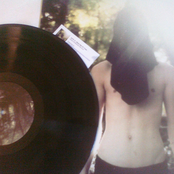 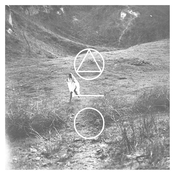 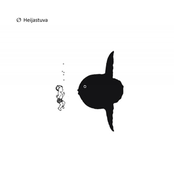 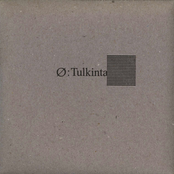 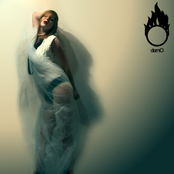 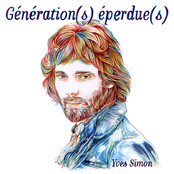