Riger is a Viking/Pagan Metal band from Frankfurt (Oder), Germany. Formed in 1996, Riger base their lyrics on german and nordic folkloric elements. Their first two albums, Der Wanderer and Hamingja, were focused in melodic metal. But the band had been changed. The keyboard player Roberto Liebig, one of the former members, had left the band in order to start his own project: Dorn. However, Riger did not look for a sucessor because their music got a strong Death Metal impact since then. Nowadays, they use both clean and screaming vocals. ead more on Last.fm 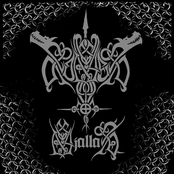 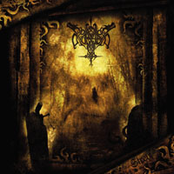 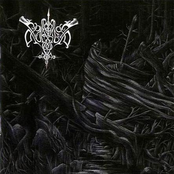 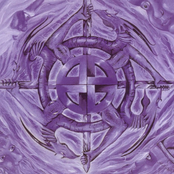 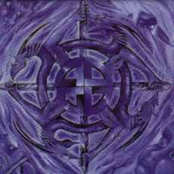 Northern Warriors Compilation XIII: The Eye Of The Storm

The Hour of Scare vol. 2