Rush was a Canadian rock band made up of Geddy Lee (bass, vocals, keyboards), Alex Lifeson (guitars), and Neil Peart (drums, percussion, lyrics). Formed in 1968 in Toronto, Canada, the band went through several configurations until arriving at its longest and most popular line-up when Peart replaced original drummer John Rutsey in July 1974, two weeks before the group's first tour of the United States. The band retired after 50 years of playing together ead more on Last.fm 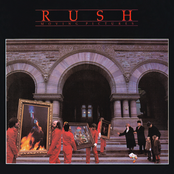 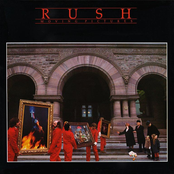 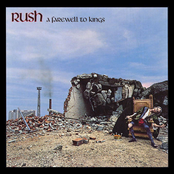 A Farewell to Kings 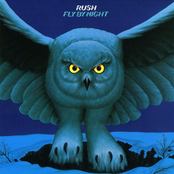 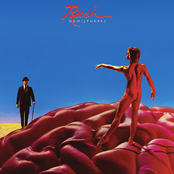 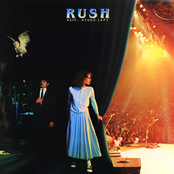 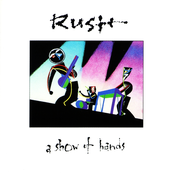 A Show Of Hands

All The World's A Stage 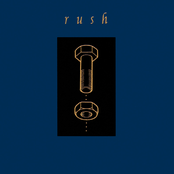 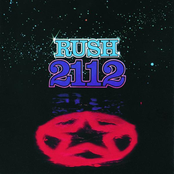 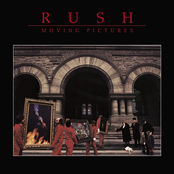 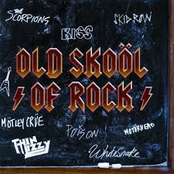 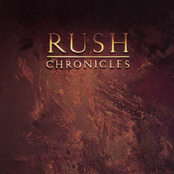