There are 6 bands known as Sacrilegium: 1. One of the most charismatic and yet unnoted Black Metal bands in Poland, Sacrilegium was formed in early 1993. Since their formation the two original members - Nantur Aldaron (bass, vocals) and Succlagus (vocals, guitar, keyboards) worked with many different drummers. Sacrilegium's first demo "Sleeptime" helped to build an underground base and was followed by album "Wicher" ("Stormwind') in 1996. Influenced by different Black Metal styles ead more on Last.fm 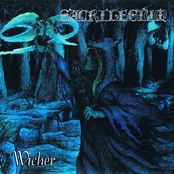 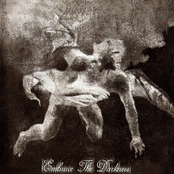 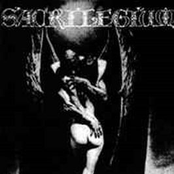 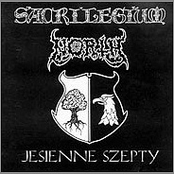 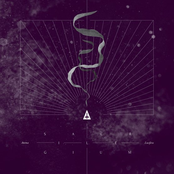 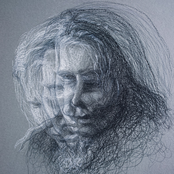 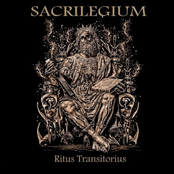 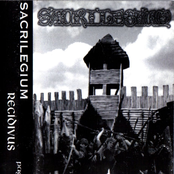 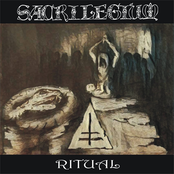 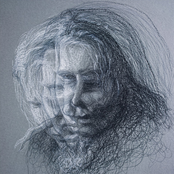 Embrace The Darkness(Best of Compilation) 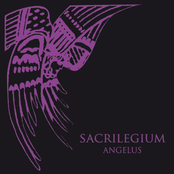 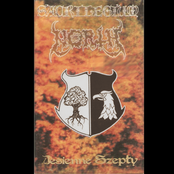 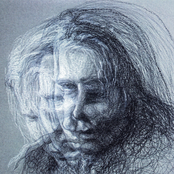 Embrace The Darkness (Best of Compilation) 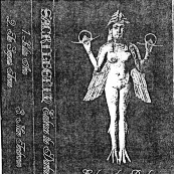