1) Sect is a vegan straight edge dark metalcore band formed in 2016, featuring members from Cursed, Fall Out Boy, Catharsis and Earth Crisis. 2) Sect is a black metal band from Murmansk, Russia, featuring members of Stielas Storhett and Мор. 3) Sect is a punk band from Barcelona, Spain. Formed in 2011 inspired by 1980s punk and UK anarcho-punk with members of Dromdead and Belgrado. They debuted with a 10-tracks LP in 2012 on "Discos Enfermos" from Spain. Bandcamp: http://sect.bandcamp.com ead more on Last.fm 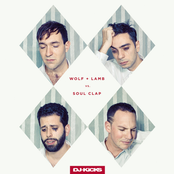 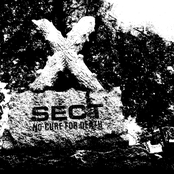 No Cure for Death 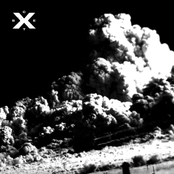 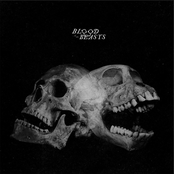 Blood of the Beasts 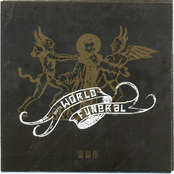 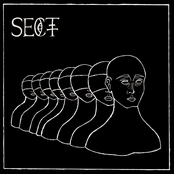 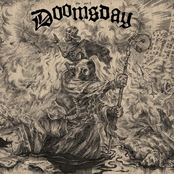 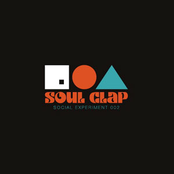 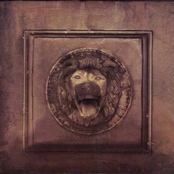 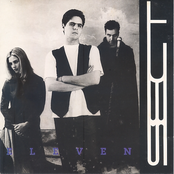 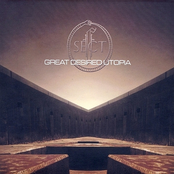 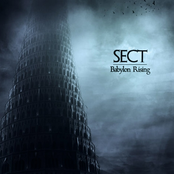 Get Free Music at RCRD LBL.com 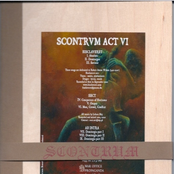 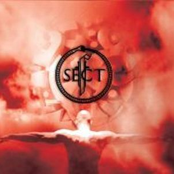 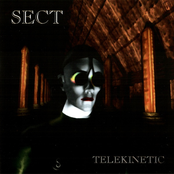 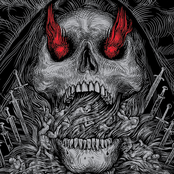 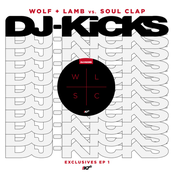 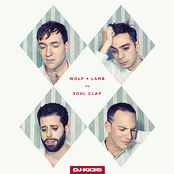