Sigrblot is a black metal band from Sweden formed in 1996. Although often associated with NSBM, the band does not consider themselves to be a a part of that scene: “We really don’t have any opinion in particular about this scene, being neither a National Socialist group nor a black metal band.” The members are unknown. Lyrical themes are often about racial philosophy, esotericism, and religion. When they released their full-length album "Blodsband ead more on Last.fm 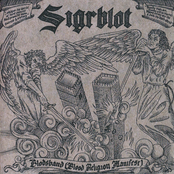 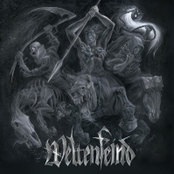 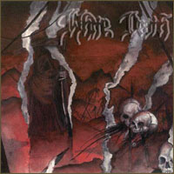 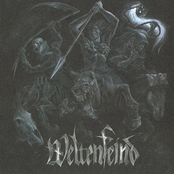 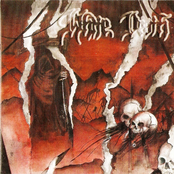 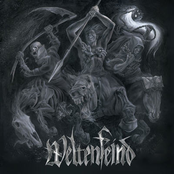