Svartrit ("Black ritual" in english) was founded by Sir. N in Norrland,Dalarna Sweden in 2003 because of religious believes and as a way to reach the anti-cosmic spirit through music. It got it's name as the song lyrics were dealing with dark germanic heathenism and Chaos (Anti-Cosmos), and after a while another member, Ramn, joined. Then, in 2005, Svarthetens Ridå was recorded, and later on Svartrit reached a full line-up. Although, it didn't work out, so the band became a solo project of Sir. N once again. ead more on Last.fm 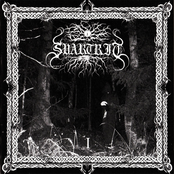 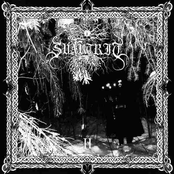 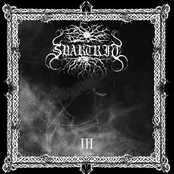 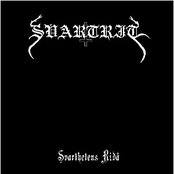 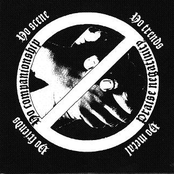 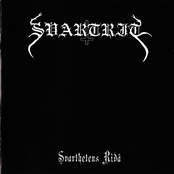 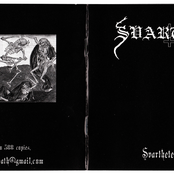