There are at least two artists named Terra: Terra are an atmospheric black metal band that formed in Cambridge, UK in 2013. They have released two full-length albums, Terra in 2015, and Mors Secunda on December 9, 2016. Their sound has been compared to Wolves in the Throne Room, Krallice, and Ash Borer. TERRA (born on November 9 in Chiba, Japan) is a Japanese composer, arranger, lyricist and male vocalist. He's one of the latest members to have joined MintJam and the main vocalist of the band since then. (not to be confused with TЁЯRA) ead more on Last.fm 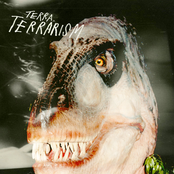 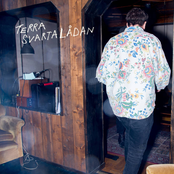 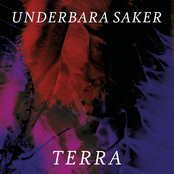 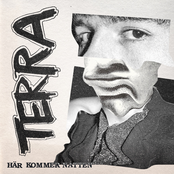 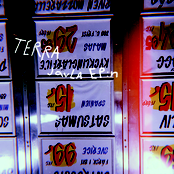 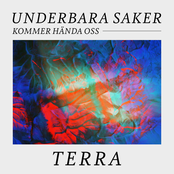 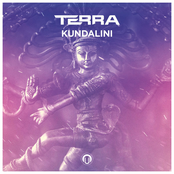 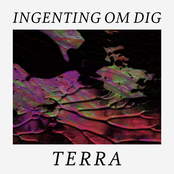 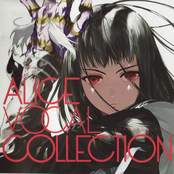 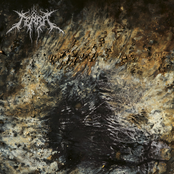 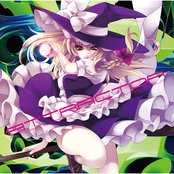 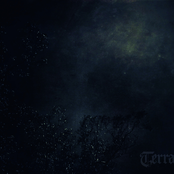 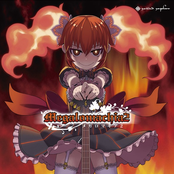 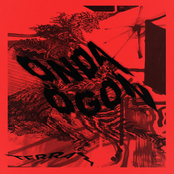 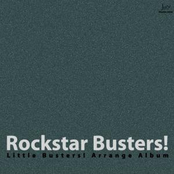 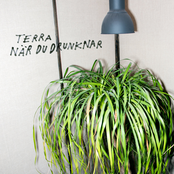 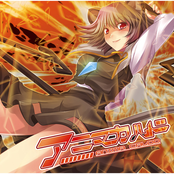 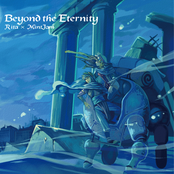 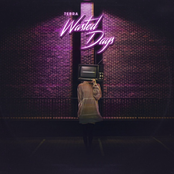 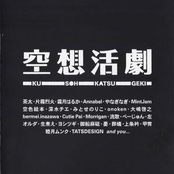 Via Axis - Expressions of One 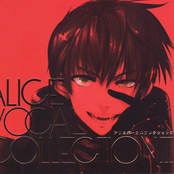