The Austrasian Goat is a French one-man funeral black metal band. The sole musician calls himself 'The Goat' and is the former vocalist and guitarist of Shallnotkill. "Austrasia was the name of a forgotten land, between france and germany. Centuries after centuries, the people of Austrasia refused the christian influence and kept a relative independance until the 18th century. Through the ages, this land kept marks of ancient pagan rites, scares of deceases and major conflicts, and shroud of suffering, hidden behind apparent serenity. ead more on Last.fm

Mistress of the Dead 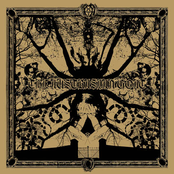 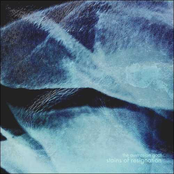 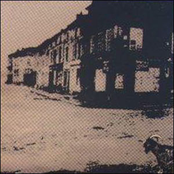 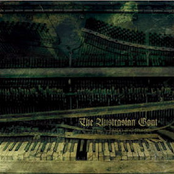 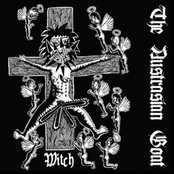 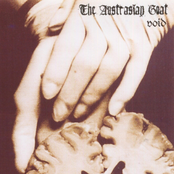 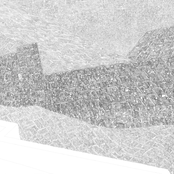 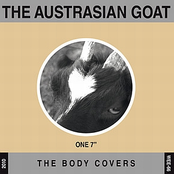 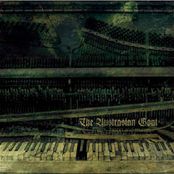 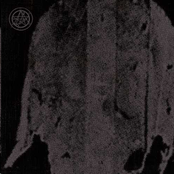 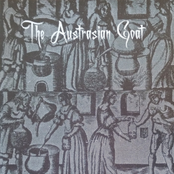 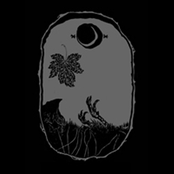 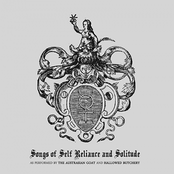 Songs Of Self Reliance And Solitude (Split) 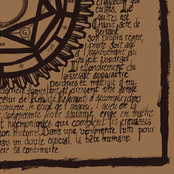 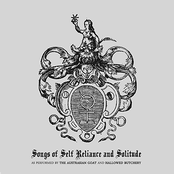 Songs of Self Reliance and Solitude 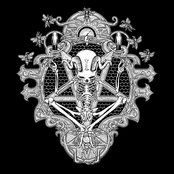 The Austrasian Goat vs. Horse Gives Birth to Fly 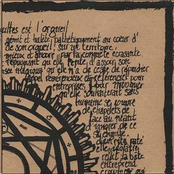 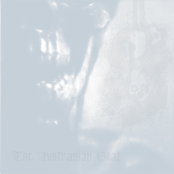 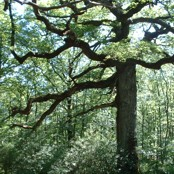 Ondo Vs. The Austrasian Goat 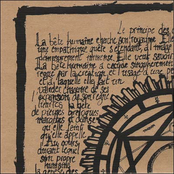 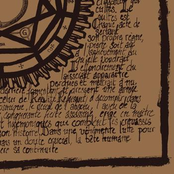 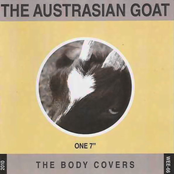 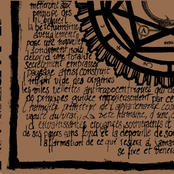