The Konsortium was formed in 2003. After releasing a critically acclaimed demo in 2008, the band inked a deal with Agonia Records. During the fall of 2009 Teloch (from a.o. Nidingr/Nunfuckritual/Mayhem) joined the band as their new guitarist. They entered SOS studios in Stavanger and recorded their self-titled debut album, which was released summer 2011 on CD and vinyl. Within weeks the album made it into the Norwegian official sales charts, and was also selected metal album of the week on MSN music. ead more on Last.fm 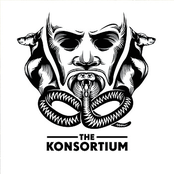 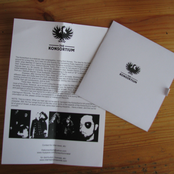 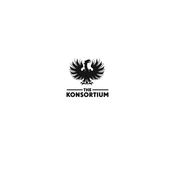 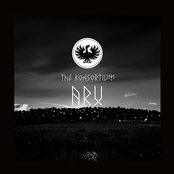 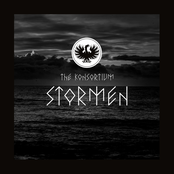