Multiple artists are known as The Legion. 1. Black Metal Group 2. Early 90's Hip-Hop Crew 1. The LEGION's march started back in 1999 with the purpose to bring black plague, death and violence to this world. In early 2000 the demo "Bloodaeons" was recorded. This four-track blasterpiece of cold and grim black metal gained very good response when released later the same year. In the year 2002 The LEGION entered Los Angered Recording in Gothenburg. ead more on Last.fm 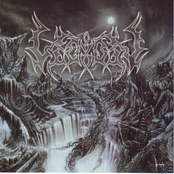 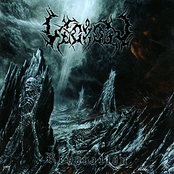 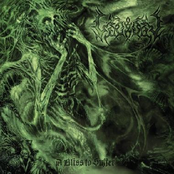 A bliss to suffer 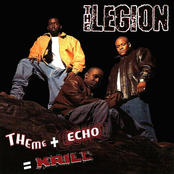 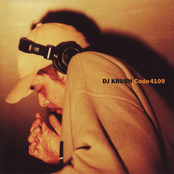 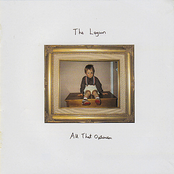 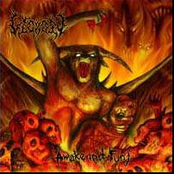 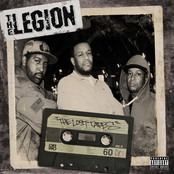 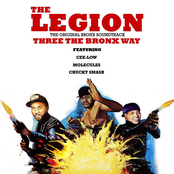 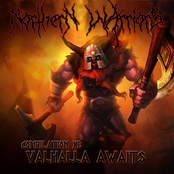 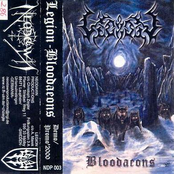 A Bliss To Sufer 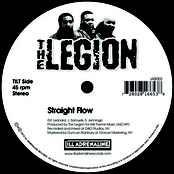 The Heartbreaking Story of Mankind 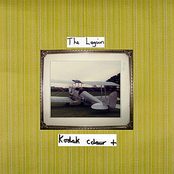